In 1911 JF Deck graduated from the Cincinnati School of Embalming and became one of the first in the country to become educated in the art of embalming. 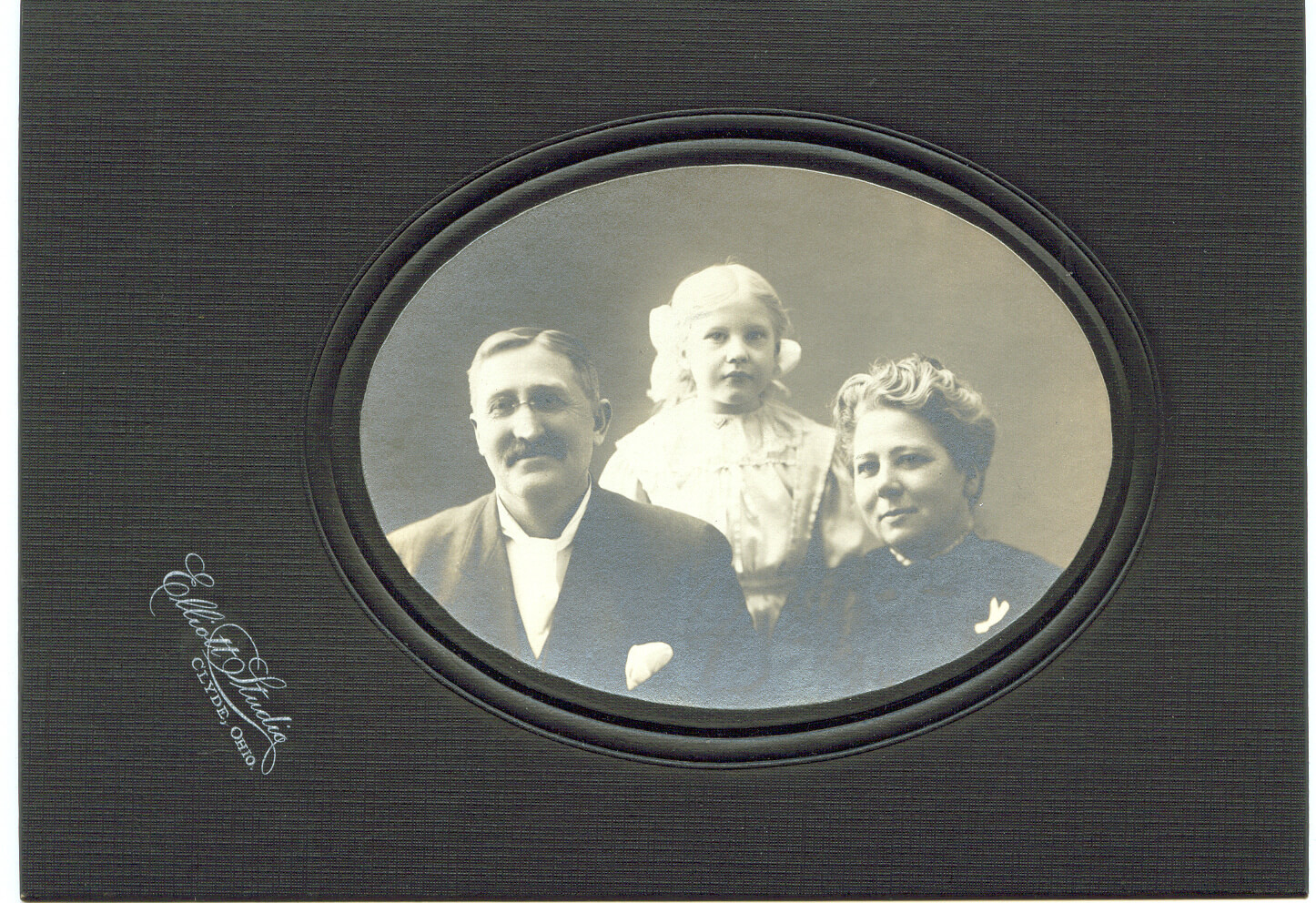 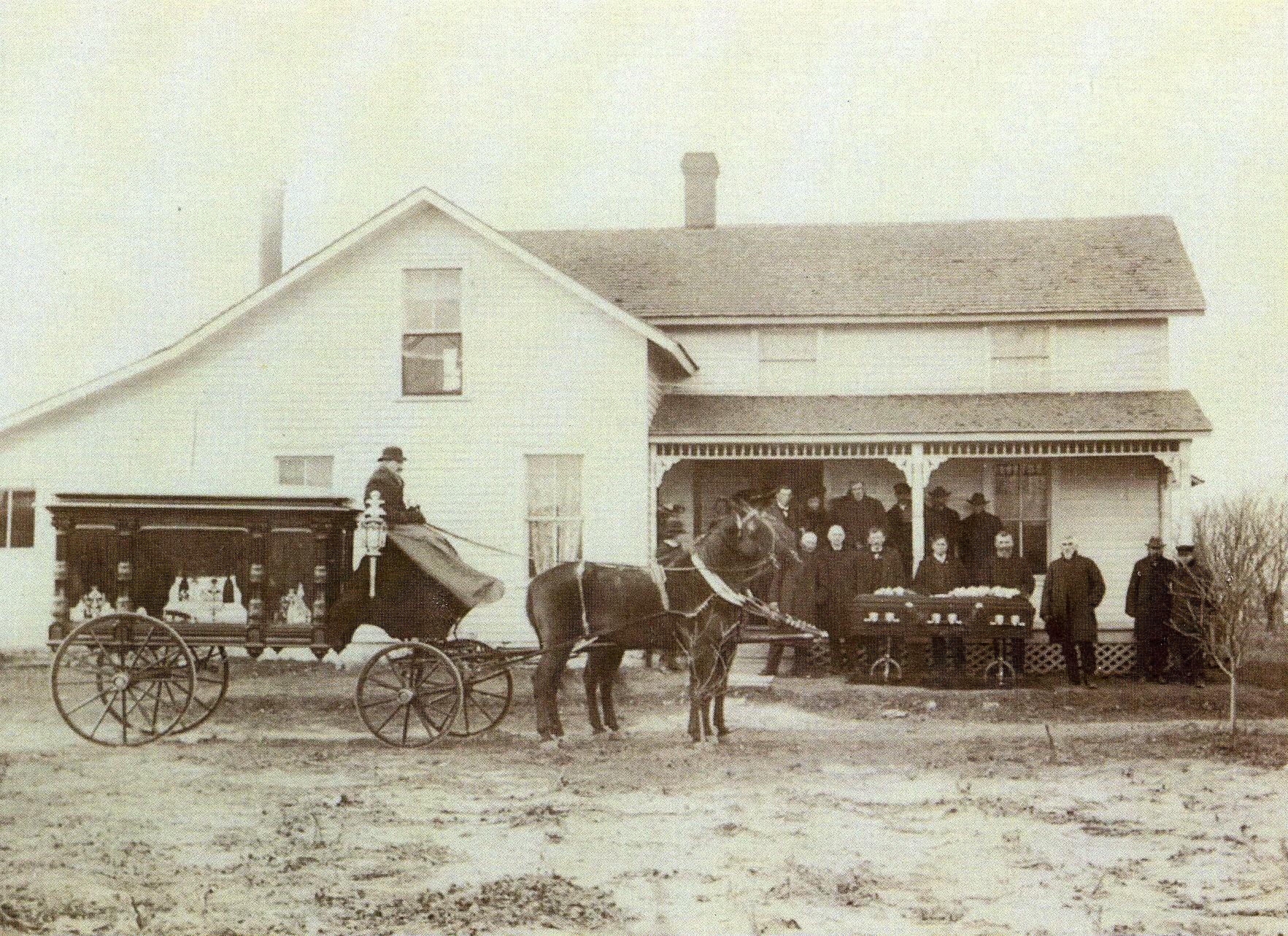 In 1912 J. F. Deck along with his wife, Lillian, and their daughter, Hildreth, came to Bowling Green, Ohio. They established the Deck Funeral Home and began serving bereaved families with a professional and personal commitment. JF Decks’ motto in 1912 when he started the funeral home was “Service”. Hildreth would later become one of the first female embalmer & funeral director in the country. 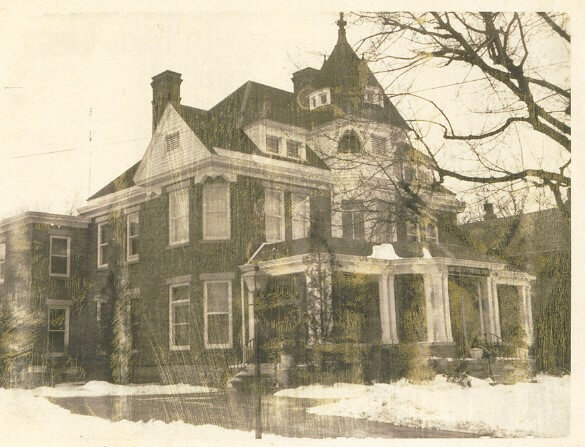 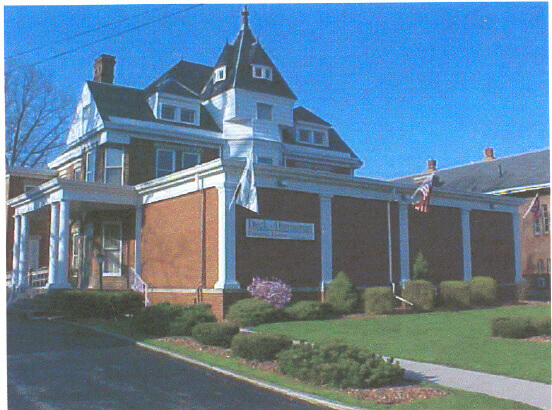 Remodeling of the facilities and grounds at 218 East Wooster St. began in the 1930’s. In 1960, a chapel was added to the north side of the home making it one of the most spacious funeral homes in its time. On October 16th of 2006 the newly built state of the art funeral home was opened at 1460 West Wooster St. 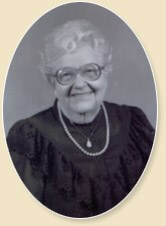 As a little girl. Hildreth Deck Eggleston helped her Papa get the horses into harness so they could pull the funeral hearse. She also would set up the black drapes, chairs and the rest of the funeral paraphernalia in the deceased person’s home before the service began.

“There wasn’t anyone else to help Papa,” smiled Mrs. Eggleston. “And it’s all I’ve ever known.”

Mrs. Eggleston, who was 75 on March 12, has held her embalmer’s license for 55 years. Her father, J.F. Deck, started the Deck Funeral Home on East Wooster Street in Bowling Green 66 years ago. Her daughter, Mercene Hanneman, and Mrs. Hanneman’s sons Kris and Kraig, and daughter Kathy, also are funeral directors associated with the funeral home. “The really dedicated funeral homes are the family businesses,” said Mrs. Eggleston. “Used to be when someone died, you practically lived with his family for two or three days. That’s all you could think about.” You never get used to death, not even after 55 years of service to grieving families and friends. “I’m the worst mourner,” said Mrs. Eggleston. “I know how hurt you are inside when you lose someone. I live every one,” she said through tears. Mrs. Eggleston wiped her eyes dry and jokingly called herself an “old-time undertaker.” The only woman in her class at Dr. Buck’s Mortuary School in Columbus , Mrs. Eggleston said she was often embarrassed by her instructor’s references to the anatomy. She got over that, however, and graduated second in her class.

“I entered a man’s world at a time when it was very unusual for a woman to become a licensed embalmer,” said Mrs. Eggleston. Her license reads “he, his, him.” “In those days, there wasn’t any ‘hers,’ smiled Mrs. Eggleston, “just ‘his’. They’ve always accepted me, though. Everyone’s been very kind.”

According to Kris, Mrs. Eggleston knows everybody. In the last couple of years, her health has kept her from working as much as she would like, but Mrs. Eggleston still greets everybody who comes to her funeral home personally. “People stop to see Grandma even before they go into the chapel,” Kris said proudly. “She has always gone out of her way to help people, and they remember her for it.”

“My life is one of helping people,” said Mrs. Eggleston as her eyes misted over. “I like to be here. It’s the people I serve that count to me.” 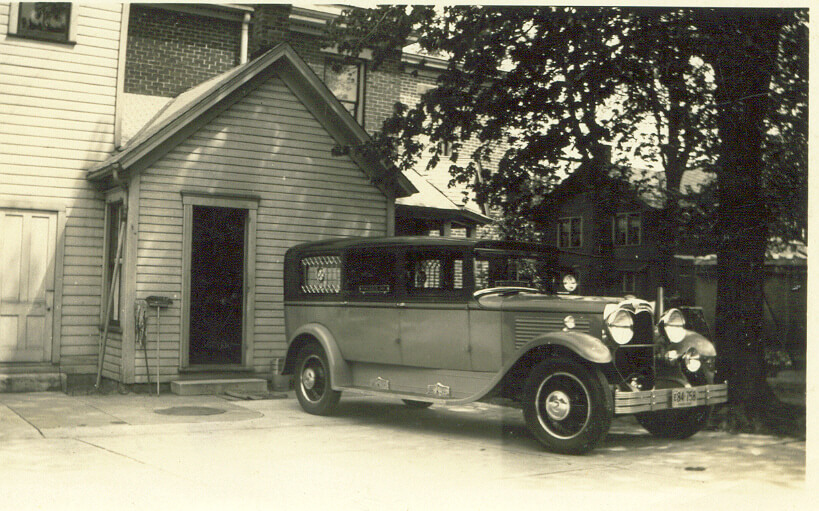 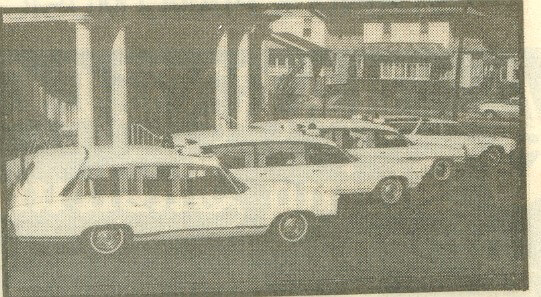 In 1923 Hildreth and her father started the Deck Ambulance Service providing Bowling Green and Wood County with emergency and invalid ambulance service. It grew from a single vehicle to a fleet of four (4) radio dispatched, oxygen-equipped ambulances which provided service around the clock 365 days of the year until 1967 when the City of Bowling Green took over the operation.

“When the gunfire stopped, Miller was dead and nearby lay Castner, mortally wounded.”

The body of “Billy the Killer” was removed from the scene of the shootout and taken to Deck Funeral Home where throughout the night and the following day police kept close watch as “public enemies” lined up to pay their last respects. Among the most notorious was Ma Barker and her gang. Two women, both professing to be the wife, claimed the body. Only one could produce a marriage license. Billy was then transported to Ironton, Ohio where he was buried beside his father and brother, both of whom had also been shot to death.

A week later, Plt. Ralph Castner succumbed to his wound. An overflow crowd attended his funeral services, which were conducted by J.F. Deck at the M.E. Church.

As told to Kraig Hanneman by his grandmother, Hildreth: “I lived on Prospect St a hundred feet or so away from the shoot out of April 16th 1931 with BG Police, “Pretty Boy” Floyd and “Billy the Killer” Miller. A friend and I were sitting in the kitchen when we heard a thump on the door and gunshots. Without thinking jumped up and ran to see what the ruckus was and saw Ralph Castner (policeman) along with another man down on the ground. (The thump on the wooden screen door was discovered to be a strayed bullet) We had a lot of women trying to claim the body (Billy); eventually one did produce a marriage license. Only during the time of claiming the body did I feel frightened. One of the women wanted me to release the body to her and was threatening, but unknown to her was the police and FBI agents were hidden behind curtains around the room, and they quickly removed her. The FBI was watching out for any public enemies wanted in the State of Ohio . (My grandma explained that these killers could move around freely in a State where they did not committee a crime) I felt secure with the police and FBI watching out, but it’s a very strange feeling being in a room filled with known murders. I noticed the presences of a well dressed woman surrounded by younger men, they were very polite to me, and I was informed they were Ma Baker and her boys.” 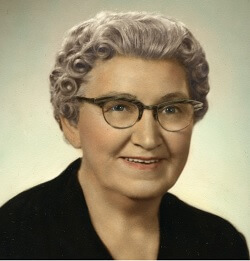 In September of 1924 Louise joined the Deck Family to assist in caring for Hildreth’s newborn daughter Mercene. While Louise helped care for and raise Mercene, she also assumed various duties and became an integral part of the Funeral Home.

As the years passed, Mercene grew up and had her own children. Louise’s loyalty to the Deck’s made her a beloved member of the family and she remained to help take care of Mercene’s children, Karla, Kris, Kathy, Kyle and Kraig Hanneman. Louise’s contribution to the Deck-Hanneman families continued over a half century until her death in 1974. 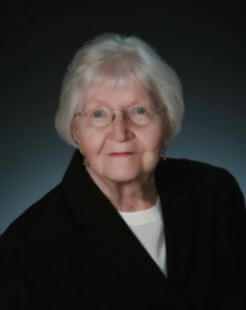 J F Deck’s granddaughter, became the third generation to join the family firm. A graduate of both BGHS and BGSU, she attended Pittsburgh Institute of Mortuary Science prior to receiving her Funeral Director’s license in 1961. Mrs. Hanneman’s sons Kris and Kraig, and daughter Kathy, are fourth generation funeral directors with the firm. 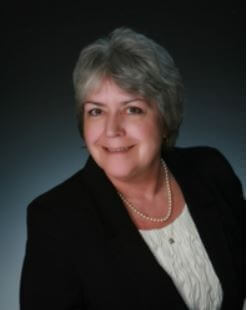 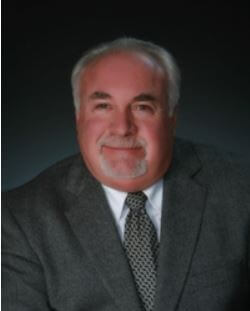 Kris M. Hanneman, J F Deck’s great-grandson, a graduate of Kentucky College of Mortuary Science (where he was elected & served as class president), joined the family firm receiving his funeral director and embalmer licenses in 1976. 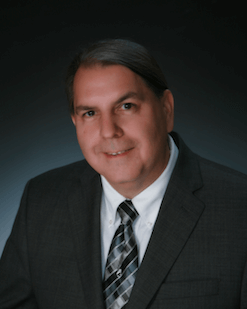